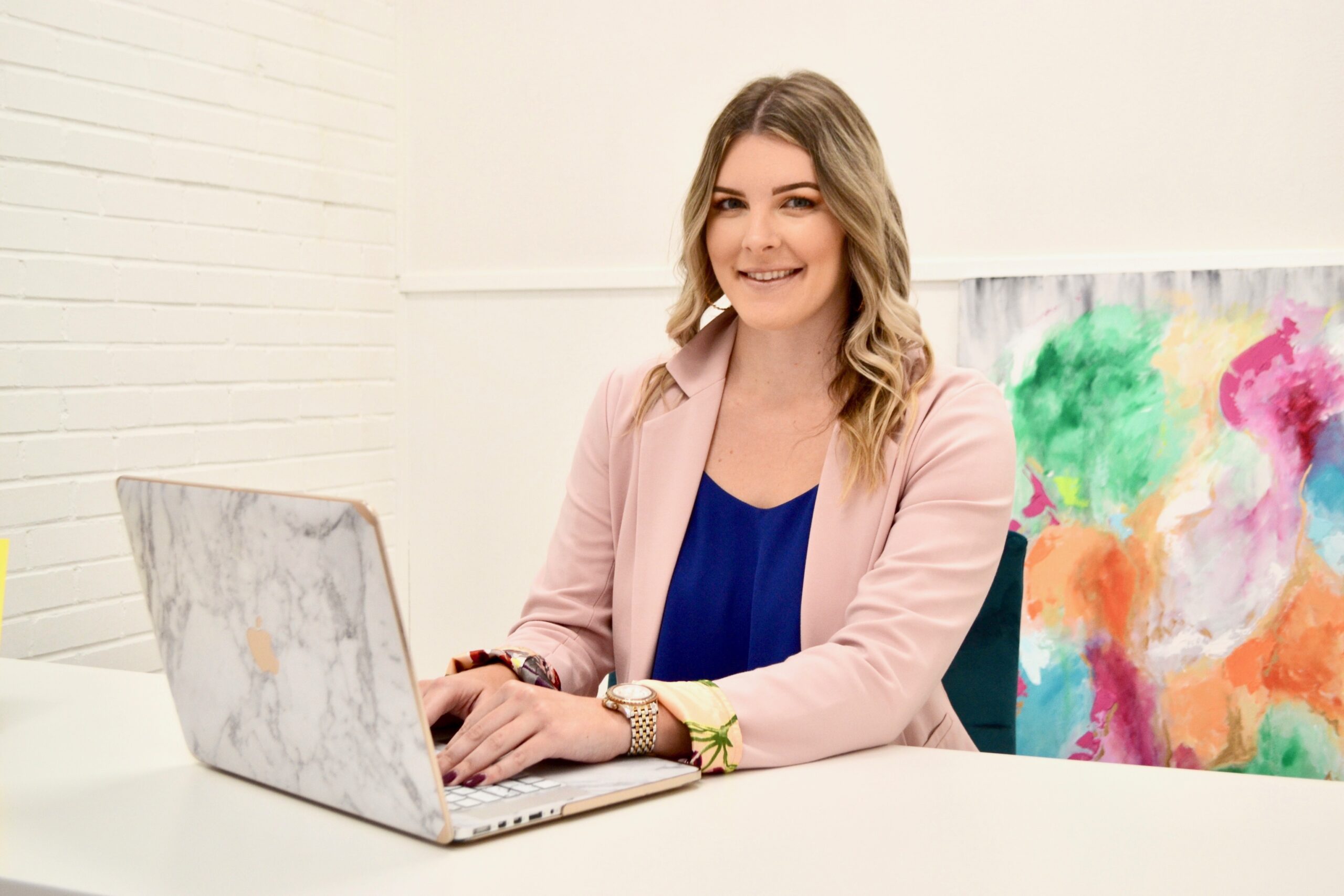 This article was an interview I did with Voyage Dallas if you’d like to check out the article on their site click this link!

Joy, please share your story with us. How did you get to where you are today?
I grew up in Fort Worth, Texas and attended TCU for college. After college, I took a job at an insurance company because it was the only job offer I got and quit after three months. After I quit, I started babysitting for families again that I used to babysit for in college. I spent the next four years nannying, while also trying to get out of nannying. I applied to be a flight attendant with multiple airlines and applied to over 60 jobs in Dallas, but didn’t get a single interview. One night when I was babysitting late, I was reading a book and trying to brainstorm what else I could do. I knew I was good at the childcare industry, but also knew I didn’t want to be in the nanny role forever so that I could one day raise my own kids. That night I brainstormed with the parents when they got home and we started talking about Fort Worth, TCU, college students, and mobile apps. That was December 30, 2015 because I went home that night and started writing all of thoughts and ideas in a notebook. I started working on it at the beginning of 2016 by buying a book called “How to Write A Business Plan”. I worked on it for a couple of months but then realized how much hard work it was going to be and how much I didn’t know about creating a babysitting app. This is the point where I was applying to jobs in Dallas and trying to be a flight attendant. I told myself if nothing else would work out for a job, then I might pursue the babysitting app…well nothing was working out. So I started seriously working on the business plan. From there, I started looking for a mobile development company, got insurance, found an accountant, an attorney, etc. The family that I originally brainstormed with partnered with me and I continued working away to connect all of the pieces. We officially launched August 21, 2019.

Has it been a smooth road?
Nothing went according to my original plan. The first development company I chose to work with turned out not to be a good fit. They estimated it would take four months to create the app…I was with them for exactly 12 months and then hired a new developer to take over and finish up the remaining pieces. In total it took a full 16 months from beginning to end before the babysitting app was ready. Working with that first development team not only messed up my timeline, but I wasted money on marketing and paying for insurance because of how long it took to launch. It was also stressful working with people who you didn’t get along with. The communication was poor, they were dishonest, and they could never meet a deadline that I set for them. I started marketing in July 2018 because I thought I would be launching in August/September 2018. I marketed to Fort Worth moms and college students for a full year before the app was officially launched in August 2019.

I racked up a few thousand dollars in credit card debt to kick off the app development before I received any investor money. Then I spent about nine months paying off the debt using the money I made from nannying so I wouldn’t have any debt.

I learned it’s important to set specific goals but to be flexible about the path and timeline it takes to get to that goal.

We’d love to hear more about your business.
QuickSit is a mobile app to connect parents in need of babysitters with college students in need of flexible part-time jobs. I created this because I love the world of babysitting and nannying and know parents are always in need of babysitters and that is a need that will never go away. I’ve worked for the same network of families over the last four years and nanny wars are real. Friends do not like to share sitters because they are afraid of other friends poaching them from them. But the hard part is that friends feel most comfortable asking for a babysitter recommendation from a friend… but then, the friend doesn’t want to share the babysitter’s contact information. So, to solve that I wanted to create a resource for parents to go when they need a sitter. These days having two sitters is not enough, I recommend families have 3-5  sitters in their network. If you depend on only one sitter there are going to be times when that sitter is busy or they are working for other families.

Is our city a good place to do what you do?
I think the DFW area, in general, is a great place to start a business. I’m more centered in Fort Worth, which has great community support, but I also hope to get more involved in the Dallas area for business-related networking events because Dallas is even bigger. I love getting to know small business owners here in Fort Worth, but when it comes to business events and networking, I go to a lot more events in the Dallas area. 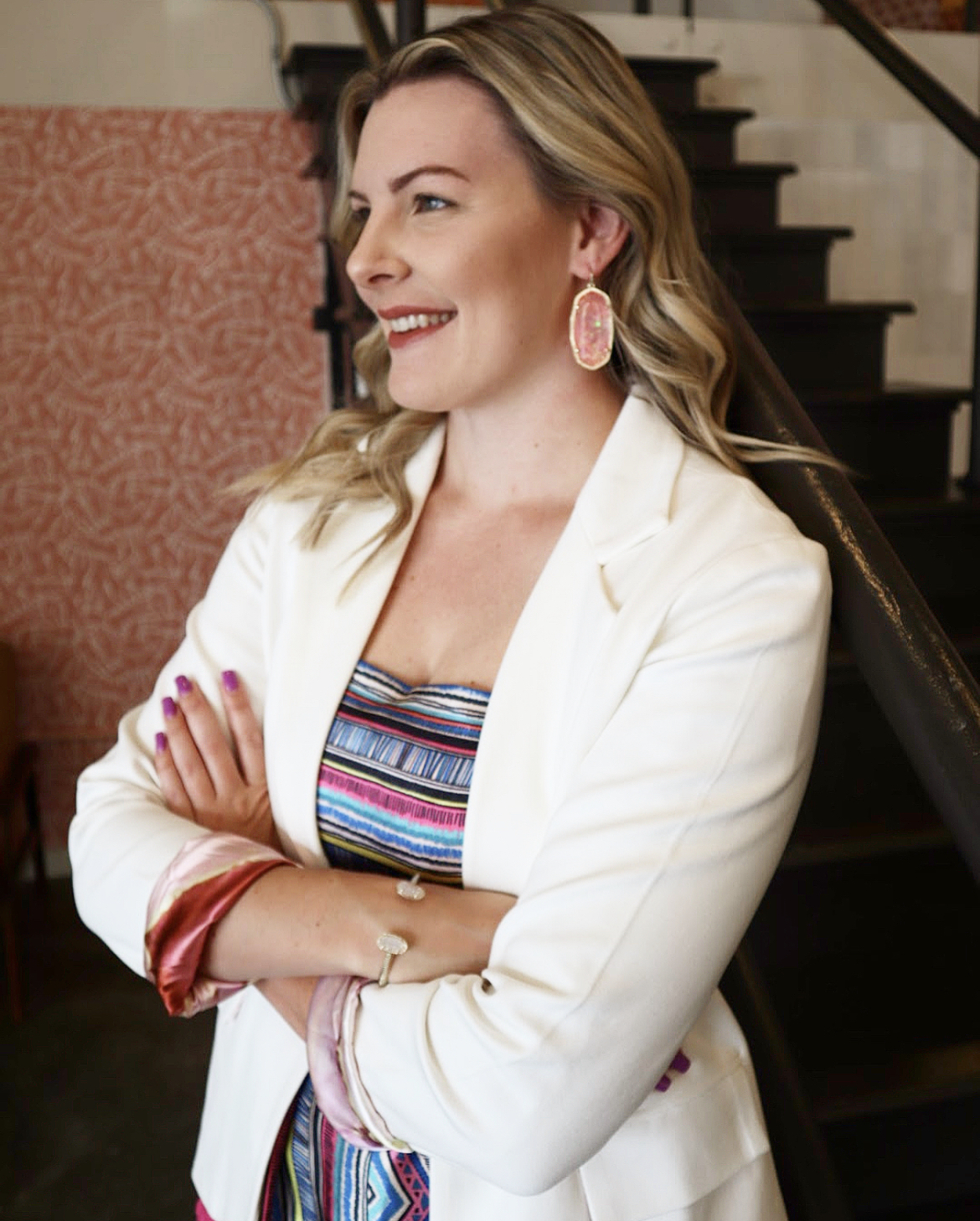 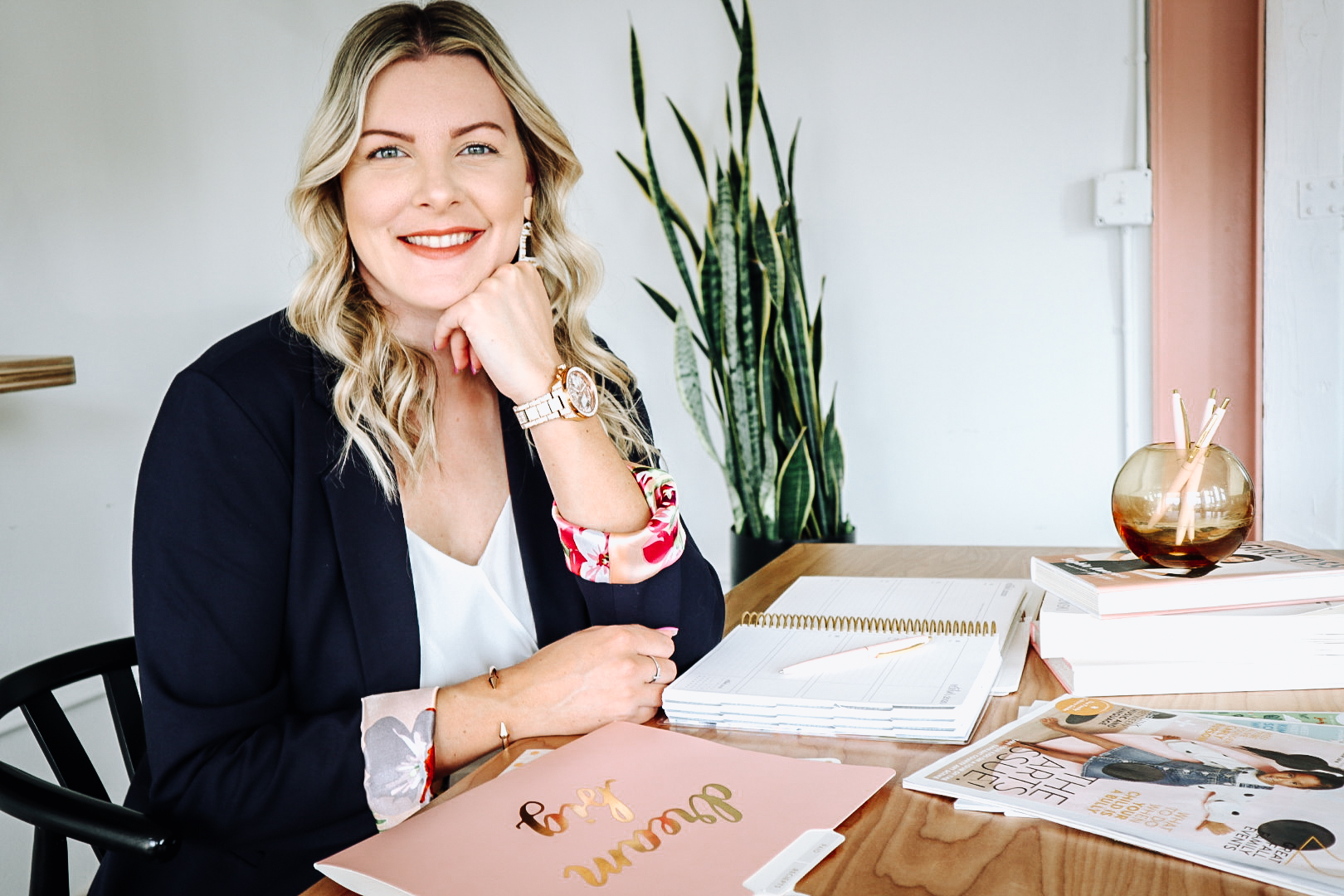 Did you Fail? 7 Frogs Find Meaning in Life’s Wrong Turns 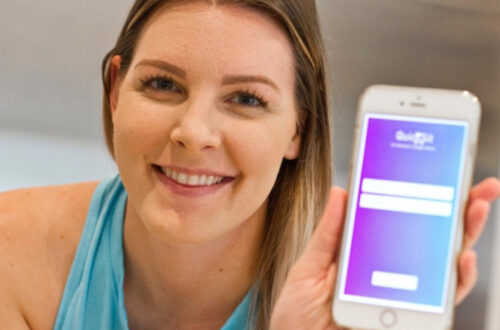 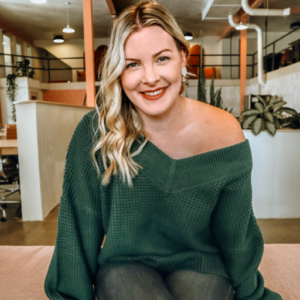